Everything works better if it's unplugged for a bit...

Well we're half way through June already...how did that happen??
It's been a little while since I blogged apart from being really busy with lots of new ideas (more on that in a bit) I've been away on holiday...I know...what a cheek eh? We had such a fab time I thought I'd tell you a bit about it. 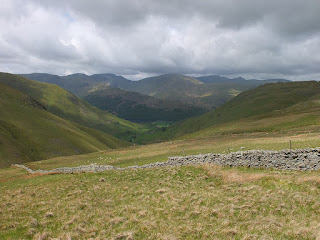 June the 7th was our 10th Wedding anniversary so we treated ourselves to a lovely little break away in the heart of the Lake District National Park. The weather was perfect, topping 20 ish degrees on 3 of the days. That's really good for Northern England in June!!

We really love to get out into the hills whenever we can, so we chose this little haven as we could do many high, hilly walks right from the door...no need for the car practically all week..bliss!

Our first few days were spent exploring the fells and mountains around the cottage, making it up onto the tops to climb 'The Knott', and walk along 'High Street' (the highest Roman Road in England at 2,718ft (828m). The views were spectacular from the summits, we could see the sea!! 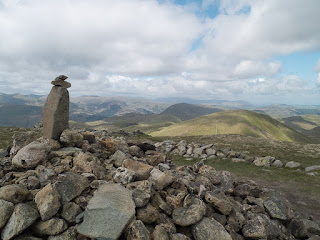 We wanted to try lots of new things as it was a significant holiday for us, sooo....we pony trekked the next day...Minstrel and Misty our horses were lovely...so chilled out and ploddy along the forest tracks and paths around the centre. So much so it took a LOT of encouragement to get them to trot, cantering was out of the question..they were far more interested in the cow parsley (now named horse parsley) and greenery all around to consider anything like hard work, but to be honest that suited us down to the ground. Two hours of slow clip clopping was just what was needed. Sadly no photos as I left my camera in the car :(

We took the Steamer from Glenridding accross Ullswater the next day up to the lovely little village of Pooley Bridge at the Northern end where we stopped for a bite before taking the Steamer back to Howtown where we walked about 7 miles back along the shore line to Glenridding. The walk was amazing! It was quite a challenge with horsey stiff legs but we made it, and rewarded ourselves with a fab pub tea before heading back to the cottage. 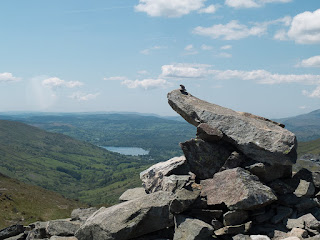 The next day we really needed to give our legs a bit of a rest as we had big plans for later in the week. We'd noticed that there was a boat hire place nearby, and amongst the motorboats and yachts they had Canadian flat bottomed canoes...yup you guessed it...we HAD to give these a try too. After a somewhat ziggy zaggy start, and a few 'beaching' incidents, we kind of got the hang of it, ish. We wouldn't win any prizes, but the novelty of serving a packed lunch to my hubby on an oar will stick with me for some time. Ice cream was an essential component of the day as it was a bit of a scorcher, our arms and faces nicely browned by the end of the day. 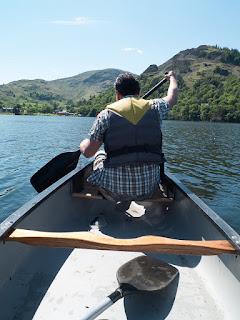 By now it was the eve of our last full day so we headed home for a good sleep before the BIG one the next day...climbing Helvellyn (950m, 3120ft). It might not seem a big thing to most people but it was for us. I've climbed a few mountains in my youth, but not for a VERY long time so neither of us were sure we'd make it all the way to the top but we DID! It was truly spectacular up there, and those views!!. We played safe and took the zig zag route up avoiding Swirrel and Striding edge, two very steep sided, scrambly ridges leading to the summit. It took us a total of around 6 hours in all, but we felt very proud of ourselves! 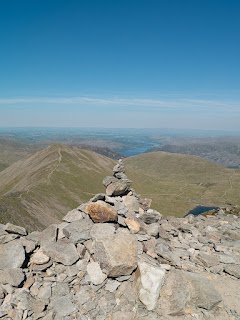 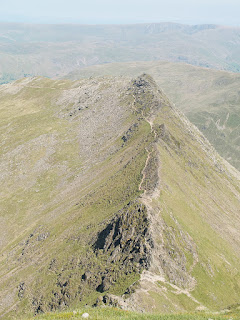 We found our little home for the week on a super website called 'Heart of the Lakes'. It was part of a converted farmhouse nestled amongst the hilly surrounds near Brother's water in the tiny hamlet of Hartsop. Beautiful isn't it? We could have moved in without changing a thing! 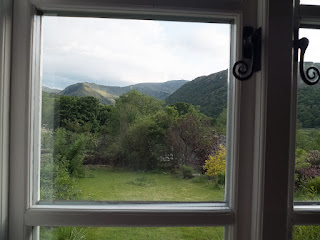 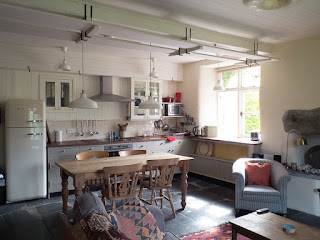 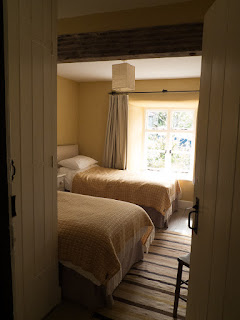 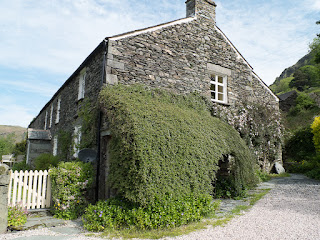 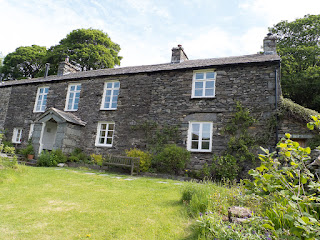 This week, since we got back, has been pretty admin full, I've attended an event,  written an article about my soap business and my use of natural materials in my products for a high profile craft website, placed large orders for supplies and re-designed labels, all in preparation of a new, even more luxurious range of pure, natural soaps which I've been working on (more next month). The next few months will see quite a few changes to my range, some things will go, but lots of new things will come in, I'm so excited to begin to share them with you very soon.

If you've got this far, well done and thank you for sticking with me ;)

Last but not least, this Sunday June 21st is Father's Day, so as not to let it pass by unnoticed, I'm offering a 15% discount in my online shops and website, Simply enter DAD15 at checkout to claim your discount. Offer is running in my Folksy and Etsy shops too. Happy Shopping :)

Until next time peeps
TTFN

Posted by Oakwood Soaperie at 11:29 No comments:

to Oakwood Soaperie's Blog, come in have a seat, I'll put the kettle on and find some biscuits.

Oakwood Soaperie
Hi I'm Ceri, the owner and maker at Oakwood Soaperie. I'm a cat loving, photo taking, hand crafter based in the North East of England. I love making things especially soaps and natural cosmetics that feed your skin as well as clean it. All of my products are 100% handmade by me and the majority of my products are 100% natural. I do use cosmetic colours and fragrance oils as well as pure essential oils, botanicals, clays and plant oils and butters to make all my products as well as pure Northumbrian Honey and Beeswax. Feel free to conbtact me for more information.

Make your own Bath Melts 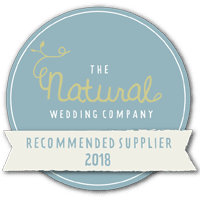 As Featured in - Issue 3

As featured in issue 17

Buy Handmade...have you signed up yet?

On my bedside table...

Promote your Page too